In 2015 CarsUK came in to us with their 2007 Mercedes A180 with 95,000 miles for an EDT engine decontamination treatment. They were sceptical about the ‘too good to be true’ results that were promoted and whether our treatment was really better than a standard oil change.

CarsUK were shocked by the change in their little A-Class, the ‘too good to be true’ results of the EDT treatment were proven:

“We tried hard to find no difference after the EDT treatment, but we failed. The differences weren’t just slight, they were significant.

The little A-Class appears to have packed up smoking, it’s noticeably quieter and it’s much, much nicer to drive.

Most noticeable is the pick-up at low revs; where the car struggled to pull, especially ‘off turbo’, it now pulls much more strongly from low speeds at low revs, but even at higher speeds in sixth – where we did have to drop a gear when baulked – it now recovers its speed easily.”

Two years after their A-Class Mercedes received the treatment, CarsUK have caught up with the development of EDT Automotive. After further investivagtion of EDT Automotive’s two year progress, CarsUK are “happy to say they are an even better bet now than they were in 2015.”

Find out how EDT Automotive’s services can improve your car’s performance. 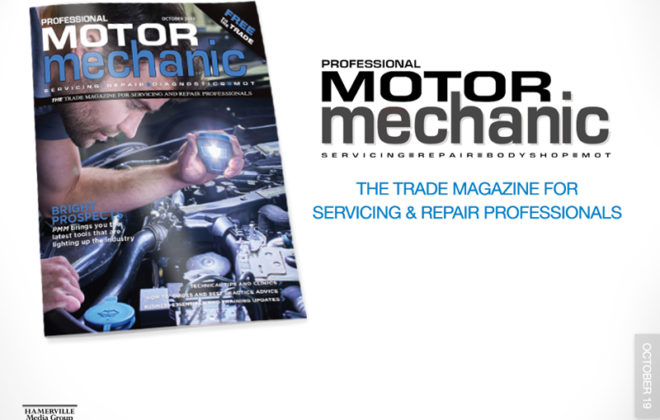