EDT Automotive Now A Registered Trademark in the UK & Europe

EDT Automotive are excited to announce they are now registered as a trademark in the UK and Europe, topping off a milestone year for the company.

What’s more, 2016 saw EDT Automotive become international green world ambassadors for their work in the automotive sector. The recognition comes as a result of the environmental success of their EDT Automotive Project, which won a Green Apple Environment Award at Westminster palace in 2015 and has now been applied to over 35,000 vehicles on UK roads.

Find out what EDT Automotive’s services can do for you. 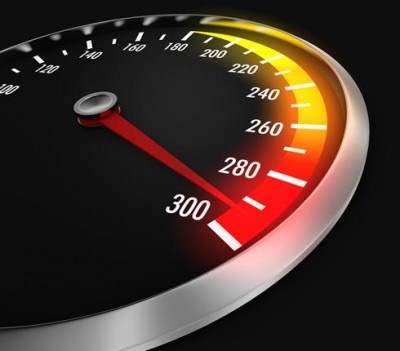