EDT Automotive, has joined forces with Whocanfixmycar.com (WCFMC), in order to help make its fuel-saving and emissions-busting treatments more widely available across even more locations in the UK.

According to Rachael Waddicor, National Business Development Manager at WCFMC: “As a business, we pride ourselves on only partnering with the best garage service providers in the UK.”

Rachael continued: “We’ve seen some strong interest from our garages, with a good number of initial sign ups to the EDT scheme. Once we’ve assembled a national network of workshops that have EDT machines installed, we will promote EDT’s services to our drivers who book in repair and service work through our website, providing them with the necessary information on where a treatment can be undertaken.”

“There are several engine cleaning treatments on the market, but I am confident EDT is head and shoulders above the rest”.

Whocanfixmycar.com’s co-founder, Al Preston,  who experienced an EDT clean for himself back in December 2017

Al Preson continued: “The process (on my E92 BMW M3) was clearly explained, and it was fascinating to watch the physical residue being extracted during the cleaning process by EDT technicians who are clearly confident and passionate about the product. I could instantly detect that the car was running better within minutes of driving off and can see the benefits of repeating the exercise at the next oil change. First rate!”

Over the past two years, our relationship with WCFMC has spawned a number of branding and direct recruitment campaigns. We have also twice sponsored categories in the annual WhoCanFixMyCar Garage Awards.

Eagle Autos in South Wimbledon, recent recipient of WCFMC’s ‘Best Garage in London’ and ‘Hall of Fame’ awards, are the only garage in the South West London area to offer the EDT engine decontamination machine in order to “help the garage differentiate themselves from the competition, which will likely help grow the business further,” according to Ian Griffiths, co-founder at WCFMC.

Talking about the partnership, David Holmes, Managing Director at EDT Automotive, said: “Being given the ‘seal of approval’ by a brand as trusted as WhoCanFixMyCar has been invaluable to us, and the joint venture has helped us to reach new locations, making our services even more widely available.” 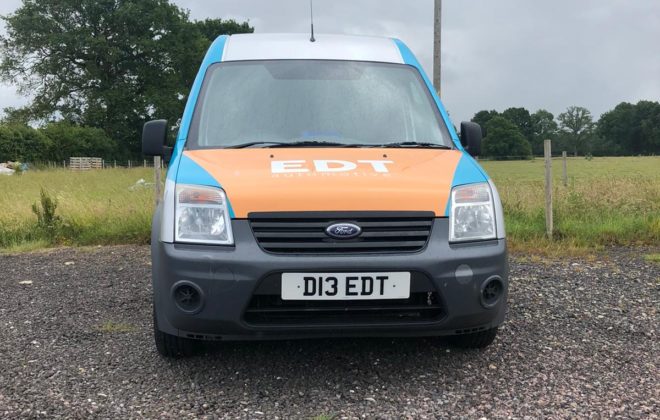