Offering something different to customers is a major factor in the success of independent garages across the UK, and with EDT’s innovative Engine Cleaning Machine, many independents are starting to reap the rewards for their worthwhile investment.

After only launching in 2013, EDT now have machines in dozens of independent garages up and down the UK, carrying out over 1,000 treatments per month and generating £2.5 million in additional after-sales turnover.

Workshop magazine caught up with EDT Managing Director, David Holmes who said “In the UK we are well on the way to establishing a true nationwide network of main dealers and high-quality independents,’ said Holmes. ‘The fact we’ve done that from scratch in just two years tells you everything you need to know about the quality of the product.”

“To produce the results we have been getting, our machine heats a soya-based oil to 42 degrees and pulses it through the oil filter housing at 40 psi. It is then recovered back out via the sump and filtered through a 5-micron filtering system. The fluid removes any built-up residue left within the oilways, often up to half a litre of gunk. It is this residue that carries all of the particles and carbon deposits that are harmful to your engine. In effect, we restore the oil system back to OE spec, allowing your new oil to be fully efficient in protecting and lubricating your engine.” 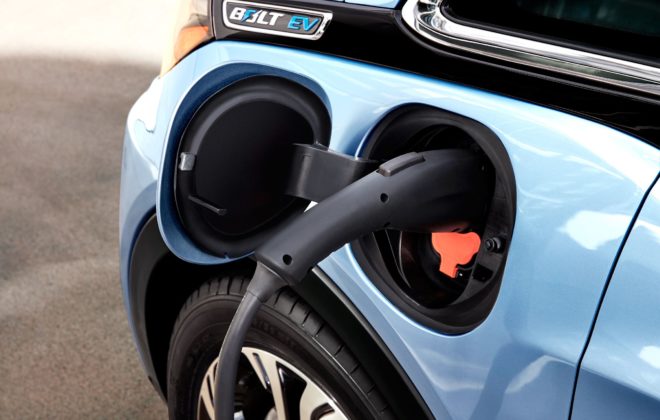